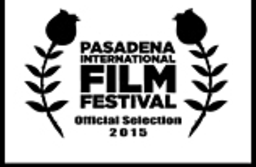 Speak No Evil is currently being shopped around the festival circuit has been officially selected to three great festivals as seen above.  Be sure to check back frequently, because Speak No Evil may be playing on a screen near you!

Speak No Evil was the second play by Michael W. Moon submitted to PL.A.Y Noir.  His first piece, Your Name on a Cloud, was well received by audiences in 2012, so Punk Monkey Productions encouraged Michael to submit another piece.  He responded with his play, Speak No Evil.

Set in 1940s Los Angeles, the play tells the story of mute street vendor, Harold Newcomb, who must go to down on his luck private detective, Dash Morgan, after witnessing a murder to clear his name and bring the actual killer to justice. 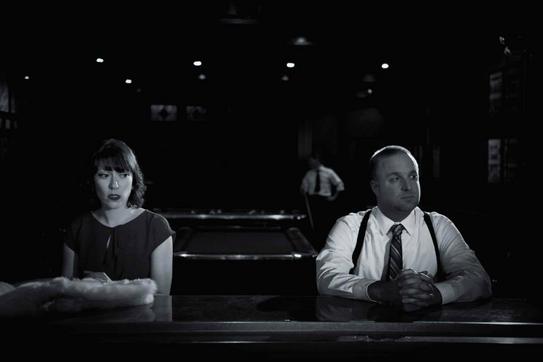 Received as one of the favorites of PL.A.Y Noir 2013 and written with such cinematic conviction, PMP co-producer, Sarah Kelly, approached Michael for the rights to Speak No Evil, and in June of 2013 pre-production of the film version began.

Filmed over the span of 4 and a half days, in Los Angeles and Ventura, the 1940s burst back to life.  What started as a 24 minute stage play would be converted to a 30 minute black and white, film noir movie with 16 principal and background actors and a production crew of 10. 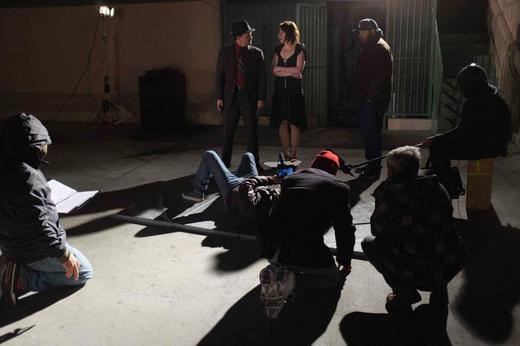 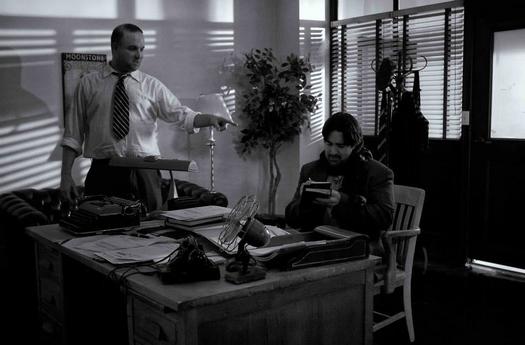 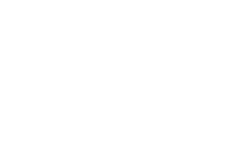