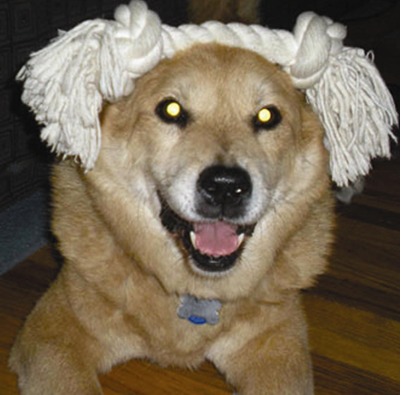 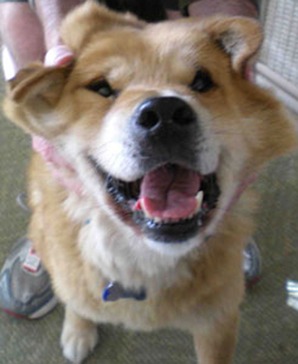 The Story of Punk Monkey

Our production company, Punk Monkey, earned its name as one of the may affectionate names we had for our dog, Leo.  Leo was a rescue mutt that came into our lives, possibly by chance, but more likely , fate. One day, a routine errand turned life changing as exited the same freeway off-ramp that this scruffy and scared dog was running up.  Somehow, we got him into our car, and then we had to figure out what to do.  He had no collar, no i.d., and according to the shelter, his chances of being adopted were zero.

And so, he became ours.  We’re not sure exactly why we came to call him Punk Monkey, other than it just seemed a perfect fit for this rebellious, stubborn, mischievous, and yet, completely lovable dog.  He’d had a rough life - that we could tell - but he was feisty, a survivor.  He quickly worked his way into our hearts and became our best friend and constant companion.

Sadly, just when we were in the throes of our inaugural production of PL.A.Y Noir, we had to say goodbye to beloved friend.  He was quite old and his health deteriorated rapidly, and in the midst of the chaotic last few weeks of putting together PL.A.Y Noir 2012, his loss was a sudden and intense blow.

To those who would say he’s just a dog, we say, you just didn’t know Leo.

As a tribute to him, our aim is to produce all Punk Monkey shows with the same independent spirit that he embodied.  We aspire to produce theater that is original, courageous, playful, and of course, full of heart.  Just like Leo.

We dedicate all of current and future productions to the original Punk Monkey: