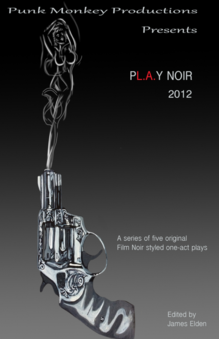 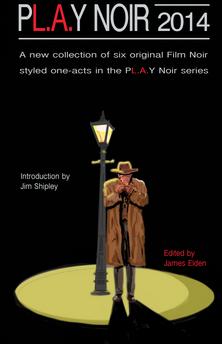 Have a question, comment or suggestion for us at Punk Monkey Productions? Feel free to shoot us an email - info@punkmonkeyproductions.com or visit us below at any of our Facebook pages. 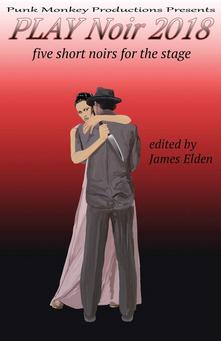 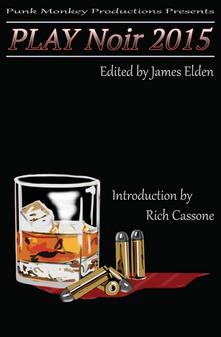 ​​​PLAY Noir 2015 brings the Noir genre to the stage with their fourth installment of one-act plays revolving around murder, mystery, deceit and double-crossing. PLAY Noir 2015 features - The Oz Emerald by Thomas Klocke, The Hour by Susan Goodell, Silhouettes by Daniel B. Weisman, I Brought Eggs by Rich Cassone, Bank and Trust by James Elden and Wild Cards by David Galanter.

Punk Monkey Productions prides itself on providing playwrights opportunities to have their work staged in the Los Angeles market, however ticket sales alone are not enough to sustain annual production costs including studio rental, set pieces, props, wardrobe, and marketing. Outside donations help us thrive and improve our production quality. If you would like to help us achieve a higher level of success, please consider making a donation as well as continuing your support through ticket purchases. Donations can be made through PayPal by clicking the button below. Thank you for your continued support.

A collection of plays from the second season of PL.A.Y Noir  featuring Speak No Evil by Michael W. Moon, Desperate Desires by David Galanter, Stiff by Hope Thompson, and The Zone Ranger by Ben Goldstein and Mac Taylor. Includes a link to the short film version and Bogart Film Noir Competition Winner, Speak No Evil. 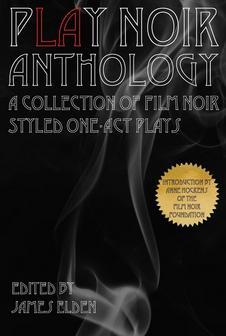 ​​​​Film Noir and theatre collide. All seven season of PLAY Noir in one book. PLAY Noir Anthology contains all 39 plays produced by Punk Monkey Productions and two bonus plays not included in previous volumes. Introduction by Anne Hockens of The Film Noir Foundation. 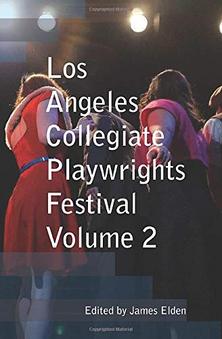 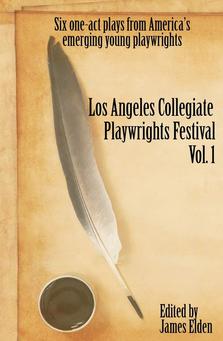 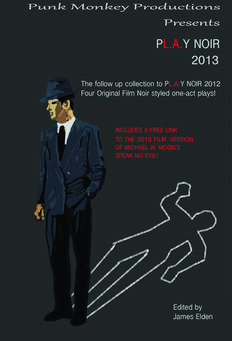 Punk Monkey Productions is dedicated to bringing the work of emerging college playwrights to the L.A. stage along working industry professionals active in the Hollywood community. For submission rules and other information visit lacpfest.com. 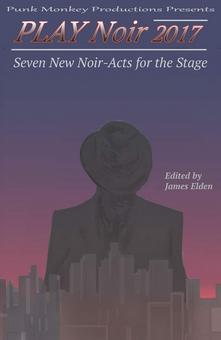 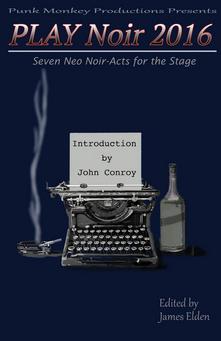 ​​​The first five plays from the inaugural year of PL.A.Y Noir including Shoofly by Anne Convery, Antethesis by Sean Engard, Silencing Silas by Anthony Mora, Your Name on a Cloud by Michael W. Moon, and The Zone Ranger by Ben Goldstein and Mac Taylor.