In 2018, Punk Monkey Productions oversaw the launch of the Los Angeles Collegiate Playwrights Festival, which is dedicated to bringing the work of college playwrights to the Los Angeles stage alongside working industry professionals active in the Hollywood industry. They​ celebrated two years before taking a hiatus due to the Covid lockdowns and hope to return in the 2023 season. 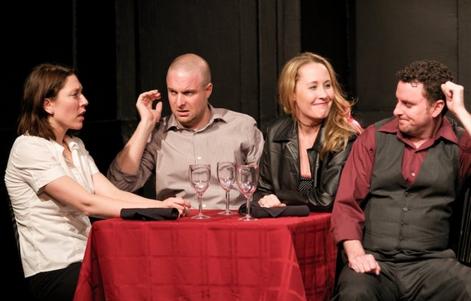 Punk Monkey Productions (formally Epiphany Productions) was formed initially as a theatre production company in 2008, when they were commissioned to stage a series of original written one-act plays, Sex, Love and Time Travel by ​Daniel Weisman.

Based in the notorious North Hollywood Arts District, Punk Monkey Productions set out to return to the basics of theatre and focus primarily of performance and storytelling, feeling it was more important for the audience to use their imagination without the distraction of elaborate sets and theatrical effects.  The following consecutive years birthed the staging of two full length plays by acclaimed playwrights, Private Eyes by Steven Dietz (2009) and Nicky Silver’s ​The Maiden’s Prayer ​(2010).

In 2012, Punk Monkey Productions launched their first year of PLAY Noir, an annual festival of film noir inspired one-act plays.  PLAY Noir would go on to celebrate seven seasons (2012-2018), each enthroned in their own collection and a full anthology of the complete series (all available on our merchandise page).

In 2013, Punk Monkey Productions produced their first short film, Speak No Evil, based on the one-act of the same name from the 2013 season. Since then, the short film has won numerous awards, including Audience Choice at Bogart Short Noir Film Festival, and is currently making the 2022 festival circuit. The trailer can be viewed on our Speak No Evil page, and the full film can be watched on Prime Video and Tubi TV.​​​ 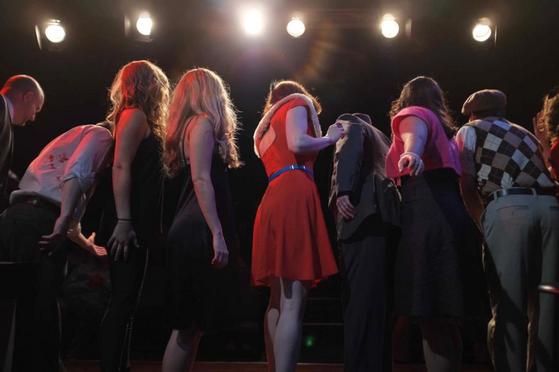