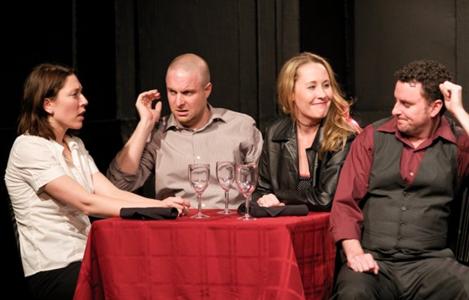 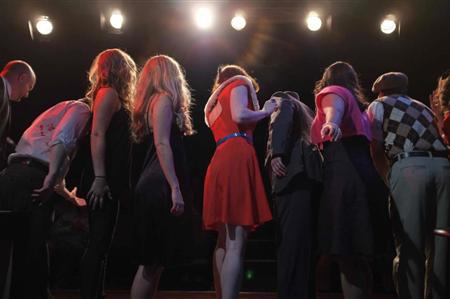 Punk Monkey Productions (formally Epiphany Productions) was formed initially as a theatre production company in 2008, when they were commissioned to stage a series of original written one-act plays, Sex, Love and Time Travel by ​Daniel Weisman.

Based in the notorious North Hollywood Arts District, Punk Monkey Productions set out to return to the basics of theatre and focus primarily of performance and storytelling, feeling it was more important for the audience to use their imagination without the distraction of elaborate sets and theatrical effects.  The following consecutive years birthed the staging of two full length plays by acclaimed playwrights, Private Eyes by Steven Dietz (2009) and Nicky Silver’s ​The Maiden’s Prayer ​(2010).